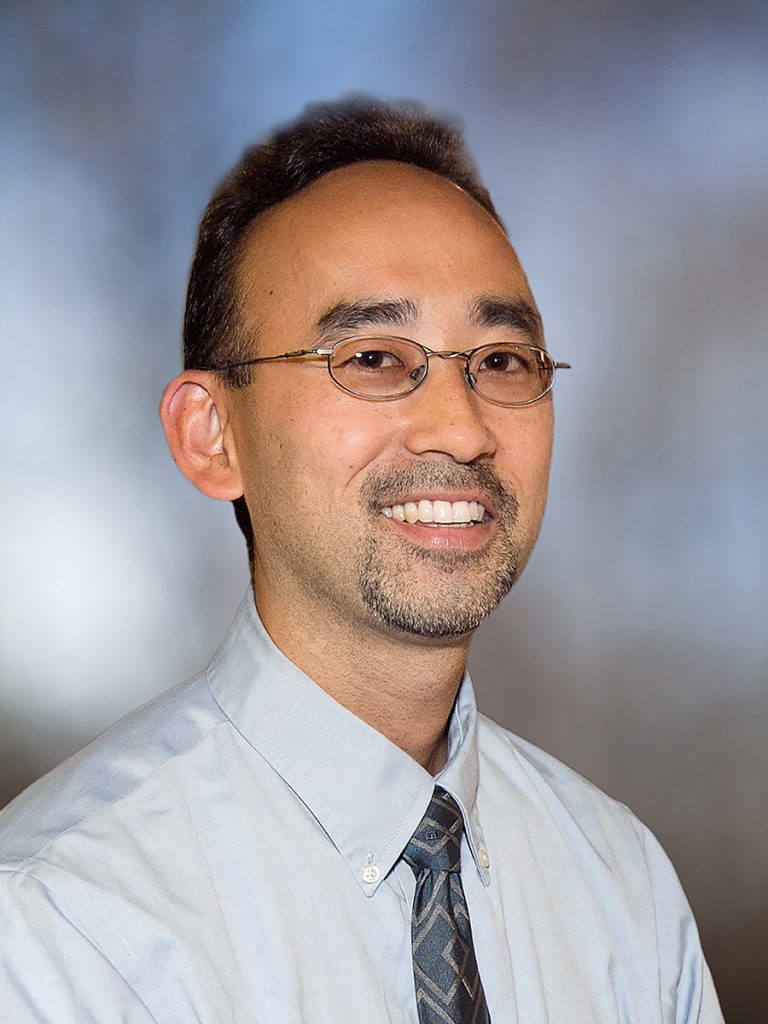 Can computational analyses of biomedical signals—such as heart rate and blood pressure—lead to personalized treatments and better understanding of human health?

Despite substantial advances in diagnostic tools and therapeutics, modern biomedicine continues to struggle with defining terms such as “health” and “wellness”—concepts connoting a holistic characteristic that cannot be readily quantified or measured.

The challenge originates from the simple fact that measurable, meaningful variables become increasingly difficult to identify as the perspective is broadened toward the system as a whole. With advances in complexity and systems-based sciences, however, we are auspiciously poised to overcome these challenges and to use complexity-derived, objective measures that capture the overall state of human health in a way not previously deemed possible.

Although promising in principle, systems-based medicine in practice is attached with many unanswered questions: How should these systems-level measures be reliably derived in a clinical setting? Which measures are most informative about one’s clinical condition? How should the results be interpreted and be related to other more conventional parameters? And can they be practically implemented to generate meaningful improvements in clinical care?

These analyses will provide not only the preliminary data on the usefulness of systems-approach to the ICU setting, but also the necessary framework to deal with large, complex databases such as MIMIC II, which contains heterogeneous population with varying clinical conditions, stages of disease, ICU settings, and provide teams.

Dr. Ahn is a junior faculty member of both the Massachusetts General Hospital Martinos Center and the Beth Israel Deaconess Medical Center Division of General Medicine and Primary Care, as a hospitalist in the Hospital Medicine Program. He dedicates half his time to research while spending the remaining time to clinical work. His research interest is in computational medicine and in large-scale electrophysiological process within the human body. These interests stemmed from his initial interests in acupuncture.

In 2002, Dr. Ahn joined the three-year combined General Medicine and Complementary Alternative Medicine Fellowship at Harvard Medical School directed by Dr. Russell Phillips. As part of this fellowship, he became credentialed in acupuncture by completing a 300-hour acupuncture course for physicians at Harvard Medical School. He also earned a Master in Public Health degree at the Harvard School of Public Health with a concentration in Clinical Effectiveness.

Much of Dr. Ahn’s fellowship was focused on studying the mechanisms underlying acupuncture treatments. During the fellowship, he evaluated the mechanistic significance of the elusive “acupuncture meridian” by working with Dr. Helene Langevin, a well-established acupuncture and connective tissue researcher at the University of Vermont. They measured the electrical impedance along connective tissue planes associated with meridians compared to parallel control muscle tissue. They found that electrical impedance along the pericardium meridian was significantly lower compared to controls.

Dr. Ahn also joined the MIT Advanced Study Fellowship, through which he took graduate courses in physics and engineering and completed coursework equivalent to those required for a PhD in biological engineering. During this time, he published a systematic review on the electrical properties of acupuncture points and meridians and a review on the relevance of collagen piezoelectricity in bone deposition.

He also published a study showing that electrodermal measurements at acupuncture points may be associated with clinical measure in women with chronic pelvic pain. In addition, he collaborated with various engineering and physics experts to study the electrical potential and impedance of loose connective tissue using state-of-the-art devices such as bio-Kelvin probe, impedance gain phase analyzer, and biopotential amplifiers.

Due to these early interests in bioelectricity, his research interests have evolved towards investigating large-scale bioelectrical effects within the human body that may play important physiological roles: specifically, the importance of electrical properties of fibrillar collagen in musculoskeletal physiology, the role of streaming potential and electroosmosis in fluid/circulatory regulation, and the influence of large scale electrical potential gradients on nerve activity.

In March 2010, he joined the MGH Martinos Center for Biomedical Imaging where he has access to a state-of-the-art high-frequency VisualSonics ultrasound to collaborate with Dr. Vitaly Napadow to further evaluate these large-scale electrophysiological processes and to study neurological mechanisms of acupuncture.

Dr. Ahn has also developed an interest in applying systems/complexity theory to medicine and has written about the applications of complexity/systems theory to clinical practice. He published a widely-cited two-part series in PLOS Medicine discussing the limitations of reductionism in medicine and exploring the role for a systems approach in clinical medicine. He also co-authored a NIH-NCCAM sponsored position paper on the applications of complexity theory to CAM research.