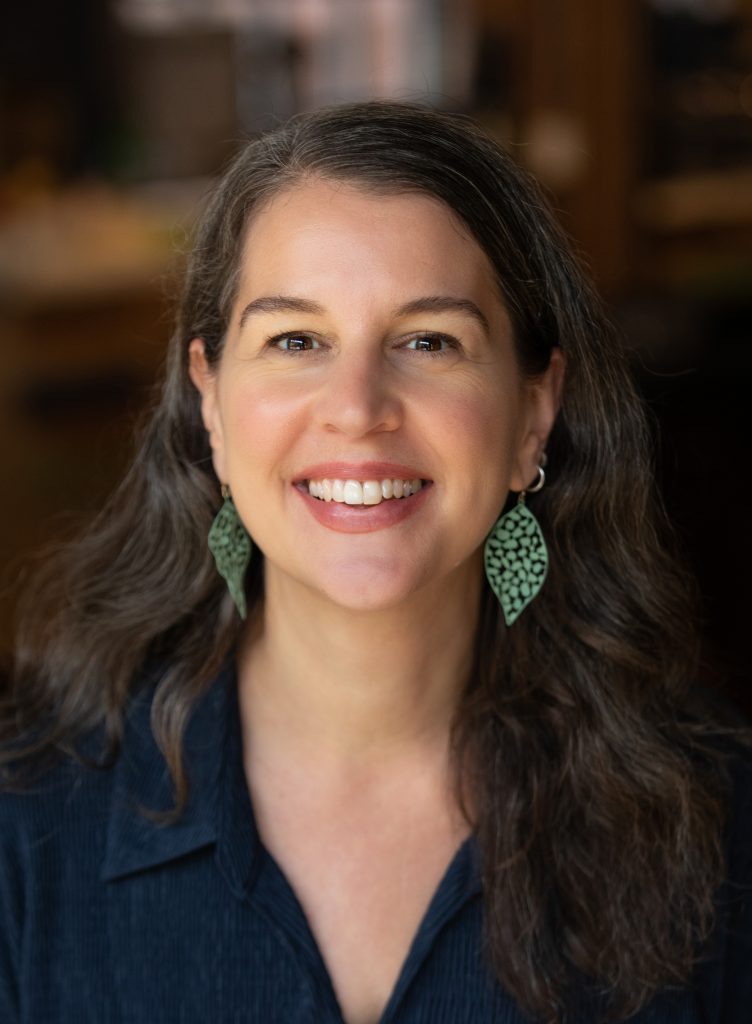 Dawn is a public relations professional with more than two decades of communications and advocacy experience who became interested in public health as she learned more about the interconnections between health, equity, and environmental justice. She’s worked in the private, nonprofit, and government sectors to lead successful public awareness and policy campaigns around such issues as COVID-19, behavioral health, climate change, sustainable agriculture, pesticides, toxic chemicals, lead paint poisoning, and water and air pollution.

Prior to coming to the Institute, she opened and led the Annapolis, Maryland, office of The Hatcher Group, a public relations firm that focuses on nonprofits and foundations working to make social change. She also served as communications director at the Maryland Department of the Environment under Gov. Martin O’Malley’s Administration, as deputy director and communications manager at the Maryland League of Conservation Voters, and as publications and electronic communications manager at the Chesapeake Bay Foundation. She began her career in book publishing.

Dawn earned her BA in English literature and minored in creative writing at West Chester University in Pennsylvania, and she studied abroad at the University of Wales at Swansea in the United Kingdom. Dawn is a 2015 recipient of the Anne Arundel County, Maryland, YWCA Tribute to Women and Industry Award. She is also the volunteer communications lead for the Maryland chapter of Moms Demand Action for Gun Sense in America.