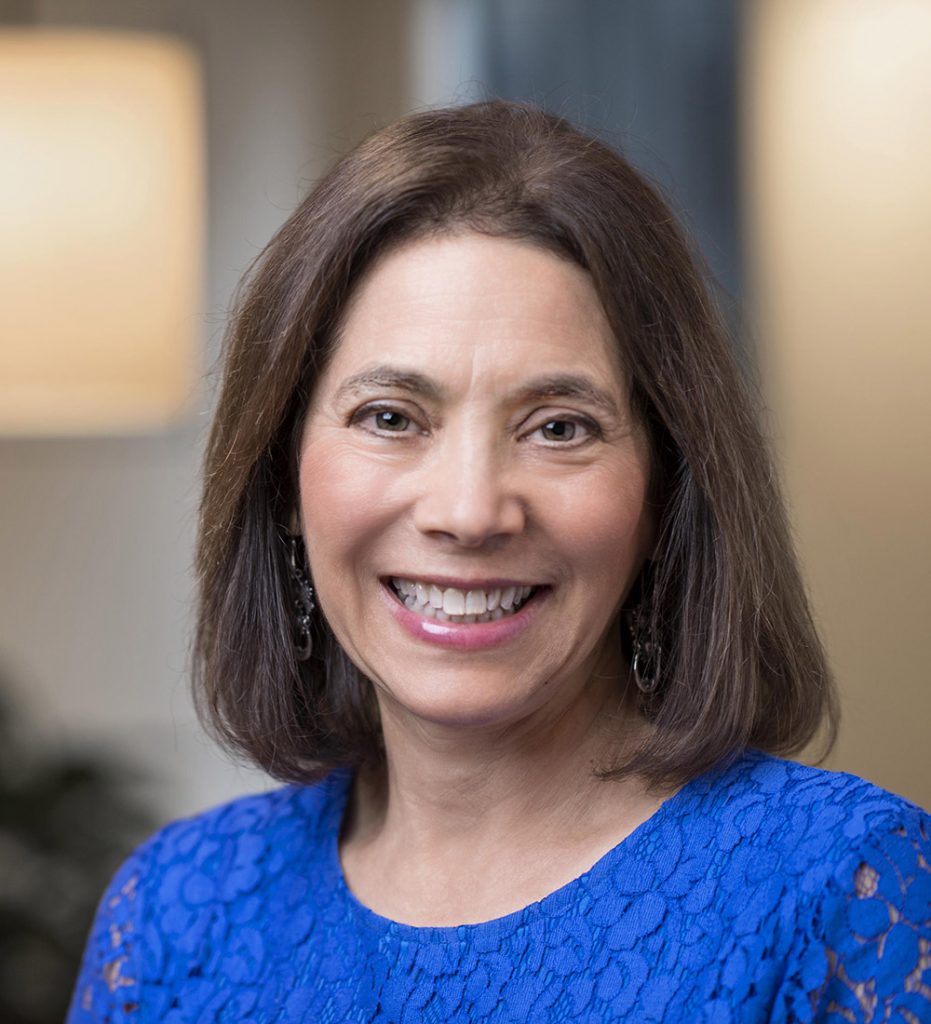 Diana Morris is an independent consultant for philanthropic and nonprofit organizations, focusing on strategic planning, organizational development, and executive searches. She currently serves as a Strategic Adviser to The Institute for Integrative Health, helping the organization strengthen and align its programs and identify roles and initiatives central to carrying out its mission.

Diana was the founding director of Open Society Institute-Baltimore (1997-2019), the sole field office of the Open Society Foundations in the United States. The office supports efforts at the city and state levels to reform policies and practices, including those that perpetuate structural racism, that prevent residents from participating fully in the civic, economic and social life of the region. From 2012 to 2019, Diana also directed Open Places, an Open Society Foundations initiative that made long-term investments in Buffalo, San Diego and Puerto Rico. In both positions and as Acting Director of U.S. Programs, Diana supported capacity building of non-profit organizations and select fields as well as issue campaigns.

Previously (1991-97), Diana was the first executive director of the Blaustein Philanthropic Group, a set of seven family foundations and a corporate giving program, where she put in place grant making systems, developed strategic plans, and conducted due diligence for grants in the U.S., Israel, and the former Soviet Union. Diana also served as a program officer at the Ford Foundation (1982 to 1991), where she established its national/global refugee and migrant rights program and subsequently addressed social justice and human rights issues in Eastern and Southern Africa. She began her career as Attorney-Adviser for Human Rights and Refugee Matters in the Office of the Legal Adviser at the Department of State. Diana holds an A.B. from Smith College and a J.D. from Boston University and is a member of the New York State Bar.

Diana currently is providing immigration legal triage at the Maryland Pro Bono Resource Center. She serves on the boards of Health Care for the Homeless in Maryland, Na’aleh: The Hub for Leadership Learning, and the Salt Bay Chamber Fest and on the Advisory Council of Strong Future Maryland.

Sign up for periodic news updates and event invitations.

Love this: The argument for immediate access to new health research findings is a straightforward... Read More

"[...] our health as individuals is intimately connected to the health of our communities, the... Read More

Over the past thirty years, we’ve been part of a movement to shift the primary approach to health from one that focuses on disease to a more complete approach. We renamed the “Institute for Integrative Health” the Nova Institute for Health — of People, Places, and Planet because we are building on “person health” and looking at the context of peoples’ lives and communities as well as the health of the planet we all share.