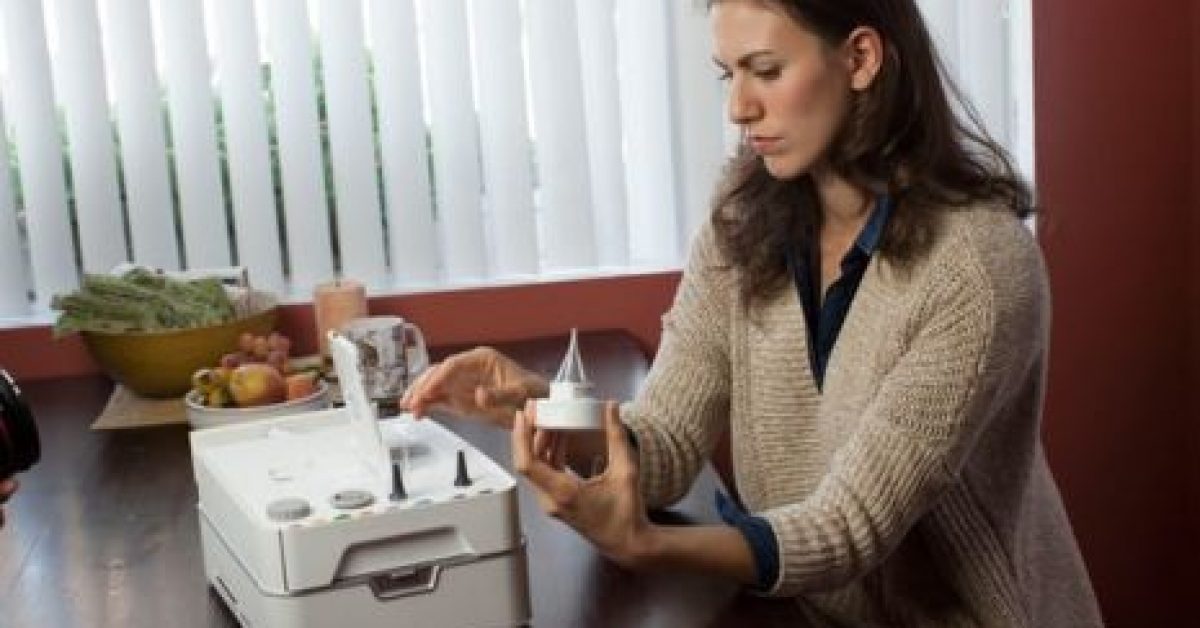 VIDEO: The institute’s Diane Hannemann talks with Fellow Andrew Ahn about the device his team enteted in the Qualcomm Tricorder XPRIZE competition.

Do-it-yourself health screening kits are growing in popularity, with a global market projected to exceed 70 billion dollars a year by 2022. These kits currently screen for one condition at a time, but imagine what it would be like to have a device at home capable of diagnosing multiple ailments, from strep throat to melanoma.

Institute Fellow, Andrew Ahn, MD, MPH, has been working towards that future. This spring, his team, Dynamical Biomarkers Group, was named the second-place winner of the Qualcomm Tricorder XPRIZE competition, a global contest to create a consumer-friendly device weighing no more than five pounds, that can diagnose at least 13 medical conditions.

Diane Hannemann, the Institute’s director of academic programs, talked with Dr. Ahn about the five-year competition, his team’s innovative entry, and his Institute Fellow project. Watch the interview.

Dr. Ahn is a junior faculty member of both the Massachusetts General Hospital Martinos Center and the Beth Israel Deaconess Medical Center Division of General Medicine and Primary Care, as a hospitalist in the Hospital Medicine Program. He dedicates half his time to research while spending the remaining one-half time to clinical work. His research interest is in computational medicine and in large-scale electrophysiological process within the human body. These interests stemmed from his initial interests in acupuncture. Read about Dr. Ahn’s work.