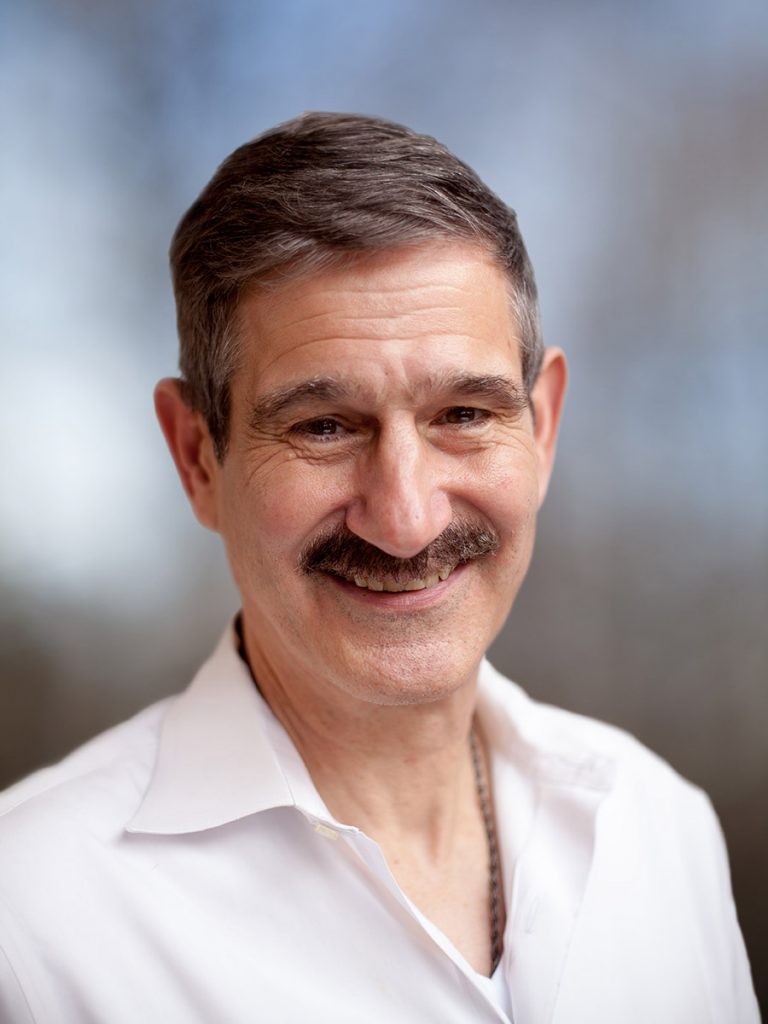 How do we spread the model of holistic care established at Walter Reed National Military Medical Center to other health care facilities, both civilian and military?

The Epidaurus Project: Writing Its History for the Future

Since 2001, Dr. Foote has played a leading role in an initiative to introduce an unprecedented level of holistic care and assessment in the Military Health System. This effort, known as the Epidaurus Project, aims to enhance the health of service members and veterans through: The Epidaurus Project—named for a celebrated sanctuary of healing in ancient Greece—scored a major victory with the creation of the new Walter Reed National Military Medical Center (WRNMMC) in Bethesda, MD, and its regional integrated delivery system of hospitals and clinics. All incorporate the key elements of holistic care. Dr. Foote’s work as an Institute Scholar is to produce a series of publications documenting and analyzing this historic development at one of the world’s most prestigious and influential healthcare institutions. In journal articles, Dr. Foote is detailing strengths, weaknesses, and opportunities for improvement, and discussing issues that are central to the further evolution of holistic care. Dr. Foote’s ultimate goal is to publish a book that will, in his words, “serve both as a manual for medical students constructing their general concepts of medicine and as a resource for residents in complementary and integrative medicine.”

A practicing neurologist for 20 years, Dr. Foote served at the National Naval Medical Center (NNMC) in Bethesda, MD, in numerous positions, including chairman of the NNMC Ethics Committee and team leader of the Neurosciences Service Line. As head of special projects for the Neuro-musculskeletal Service Line, he was responsible for the inception, funding acquisition, and development of clinical programs, including the Vietnam Head Injury Study, Conemaugh/Jackson Neurosciences Research Program, NNMC Multidisciplinary Sleep Center, NNMC Spine Center, NNMC Centers of Excellence for Cranial-Spinal Surgery and Total Joint Replacement, and the NIH/NNMC Center for Musculoskeletal Research.

Dr. Foote served in Operation Iraqi Freedom as a staff neurologist and assistant medical department head on the USNS COMFORT, a seagoing medical treatment facility. He was then deployed to West Africa, where he developed programs for improving health care at sea, including the IMPACT at Sea Program for medical quality management; the IWO Successful Sailors Program; and initiatives in space redesign, infection control, and mass casualty care.

In 2006, he was appointed project officer of the Epidaurus Project. In that role, he serves as a subject matter expert in advanced health facilities design, holistic medicine, use of the arts in health care, and patient/family centered care. He was assigned as an advisor to design teams for Walter Reed National Military Medical Center (WRNMMC), Fort Belvoir Community Hospital, The National Intrepid Center of Excellence for Psychological Health and Traumatic Brain Injury (NICoE), and the Medical Home and Patient/Family Centered Care initiatives at NNMC.

His 2014 book of war poetry, Medic Against Bomb, inspired by his experiences in Afghanistan treating the wounded of the Iraq/Afghanistan Wars, received the Grayson Poetry Prize among other honors.