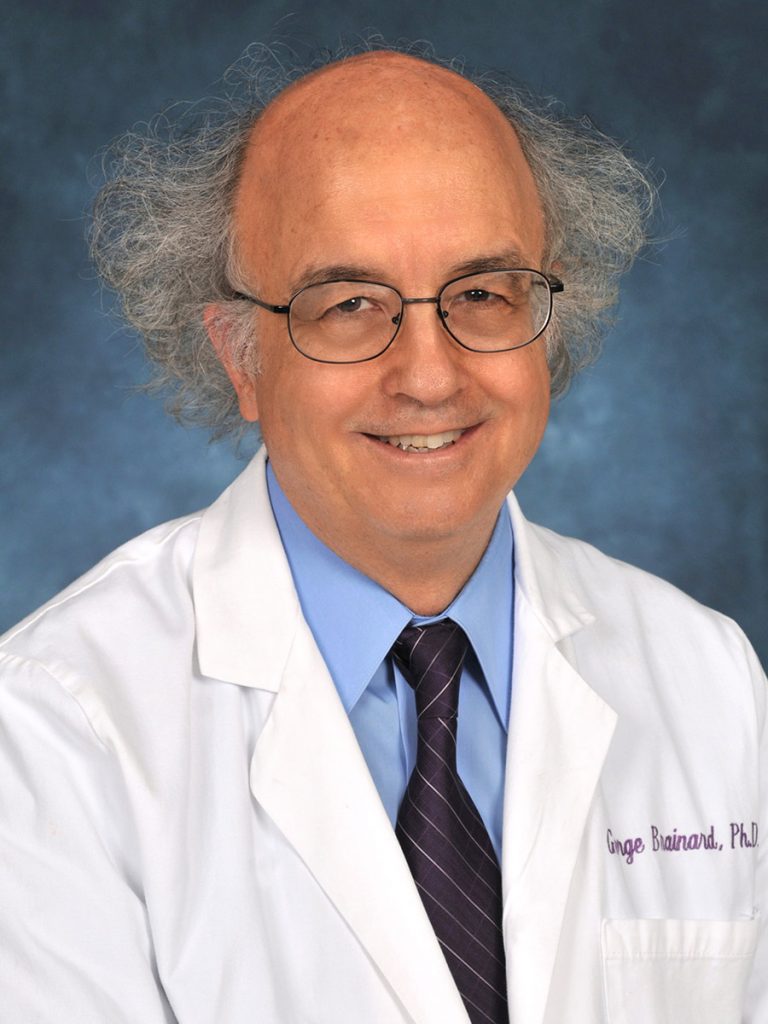 What is the impact of light and color on human health?

From Photos to Human Health: Exploring the Power of Light

Over millennia, light has been recognized as the principal stimulus for the visual system. In contrast, it has only been during the past 50 years that we’ve begun to appreciate light as a potent circadian, neuroendocrine, and neurobehavioral stimulus for humans. While much has been discovered, we are still in the infancy of understanding the capacity of light to produce beneficial effects in medical applications or in people’s daily lives.

The broad goal of Dr. Brainard’s work as an Institute Scholar is to push the boundaries of research on light and human health. In his initial work, he explored the fields of quantum physics and consciousness.  He then developed a study design for a clinical trial testing a form of modern color therapy. That study design uses a double-blind, randomized, placebo controlled study on patients with chronic pain. The trial has the potential to add important data to long-standing questions about the efficacy of this therapeutic approach.

Dr. Brainard is currently conducting a controlled pilot study on the effect of light wavelengths on human prostate cancer tumorigenesis. This study has been approved by the Institutional Review Board, and is being performed collaboratively between Jefferson Medical College and Tulane School of Medicine. Expected outcomes of the pilot research would have public health significance and could lead to the development of preventative strategies involving outdoor night lighting and the illumination of building interiors.

For more than 30 years, George Brainard, PhD, has studied the effects of light on the biology and behavior of animals and humans. His research has been widely supported by public, industrial, and private sources. He has published more than 100 original research articles, authored more than 50 book chapters, and edited or co-written nine books or monographs, including four lighting standards for the Illuminating Engineering Society of North America (IESNA).

Dr. Brainard has been the US Division Six director for the International Commission on Illumination (USNC/CIE) since 1992, chaired the IESNA Photobiology Committee for 10 years, and is currently chair of the IESNA Light and Health Committee.

His research team has developed and tested advanced lighting designs for treating patients with winter depression.

In 2014, Dr. Brainard and his collaborators were honored with the NASA Johnson Space Center Director’s Innovation Award for their contributions to a new lighting system for the International Space Station and other future space habitats. This system is intended to provide lighting countermeasures for health risks for astronauts and ground crew during space flight missions,

Over the years he has received numerous national and international honors for teaching and research. During his years as a TIIH Scholar, he received the Research Award from the Professional Lighting Design Convention (Copenhagen, 2013), the Outstanding Researcher Award from the Astronomical League (Chicago, 2012) and the Research Award for Excellence on Photobiology, Photochemistry and Photophysics from the American Society for Photobiology (Providence, 2010).

During his career, Dr. Brainard has taught neuroanatomy and neurophysiology to more than 7,000 medical and graduate students. He is a recipient of the Lindback Foundation Award for Distinguished Teaching.