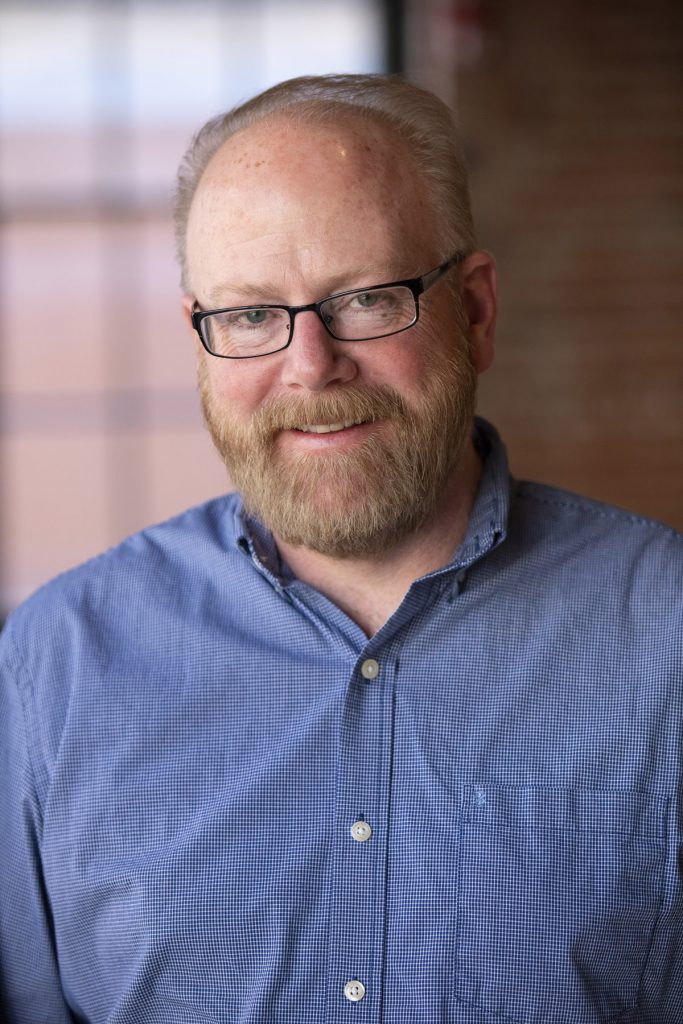 Rick serves as chief operating officer (COO) for the Nova Institute for Health and works closely with the founders and entire Institute team to conceptualize new programs, build infrastructure, and translate vision into action. As the first employee of the Institute in 2007, he served as chief operating officer until 2013, and then returned in early 2019. In 2013, he was recruited to serve as chief executive officer for Pride of Baltimore, Inc., the non-profit that owns and operates the sailing vessel Pride of Baltimore II, Maryland’s goodwill ambassador. During his tenure from 2013-2019, he provided strategy and leadership across all functional areas, forged partnerships regionally and nationally, and stewarded the organization on a path toward long-term financial sustainability.

Prior to working at the Institute, Rick managed the education programs at the Osher Center for Integrative Medicine at the University of California, San Francisco (UCSF) from 2001 – 2008, where he played a key role on a five-year NIH/NCCAM education grant to incorporate integrative medicine principles and content into the required and elective curricula at UCSF. While at UCSF (1996-2008), he received numerous awards from the School of Medicine for creativity, innovation, and initiative.

Rick’s education background includes undergraduate studies in languages and linguistics, graduate coursework in both philosophy/religion and library science, certification in mediation for conflict management, training as a life coach, and advanced studies in mind-body medicine. He has been a student and teacher of contemplative practices and wisdom traditions, and enjoys the exploration of symbols, metaphor, and how our beliefs shape our reality. He has a passion for seeing the health and vitality in people, and encouraging them to awaken to a greater sense of meaning, purpose, and joy in their lives.