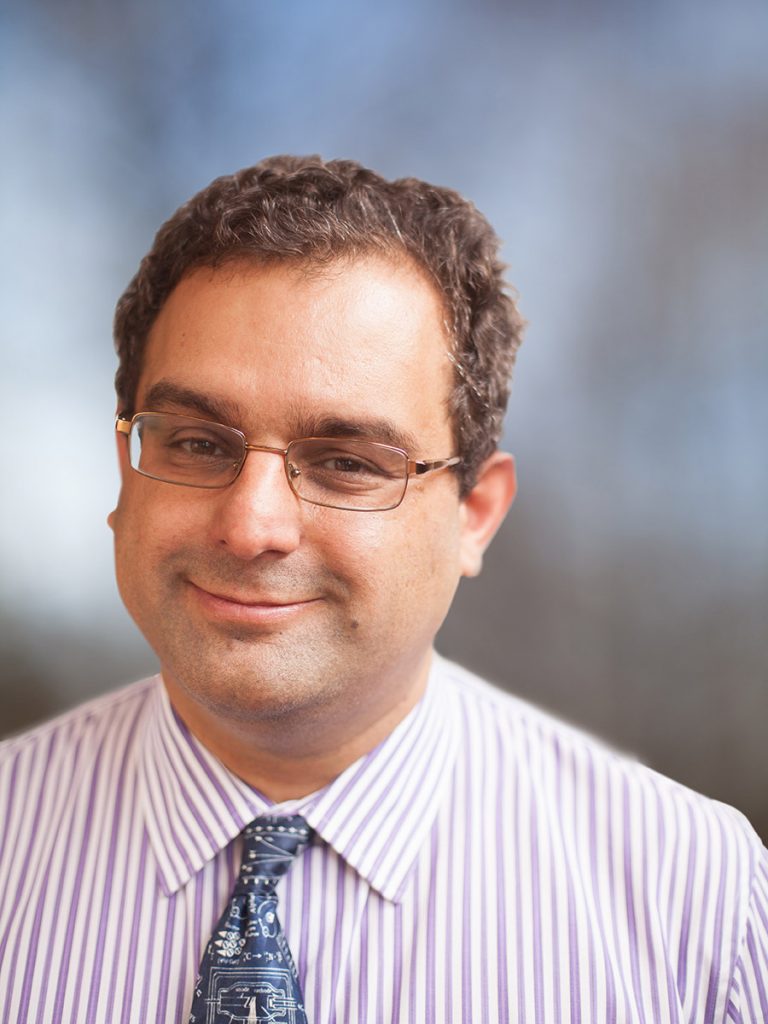 How can we make massive data on air quality useful to people who have respiratory ailments and other affected conditions?

Numerous studies have associated high levels of airborne particulate matter (PM) with serious health conditions, such as lung cancer and heart disease. The goal of Dr. Lary’s project is to establish an infrastructure to provide a daily global view of fine airborne particles, known as PM2.5.

A daily snapshot of PM2.5 would allow researchers to study the epidemiology of various health conditions and their environmental triggers. Ultimately, it could allow institutions to issue personalized alerts when the density of PM2.5 reaches certain levels so that individuals who may be affected can take necessary precautions.

In 2010, he joined University of Texas, Dallas as associate professor and founding director of the Center for Multi-scale Intelligent Integrated Interactive Sensing.

He is author of AutoChem, NASA release software that constitutes an automatic computer code generator and documenter for chemically reactive systems. It was designed primarily for modeling atmospheric chemistry and, in particular, for chemical data assimilation. AutoChem has won five NASA awards and has been used to perform long-term chemical data assimilation of atmospheric chemistry and in the validation of observations from the NASA Aura satellite. It has been used in numerous peer-reviewed articles.

Dr. Lary completed his education in the United Kingdom. He received a First Class Double Honors BSc in physics and chemistry from King’s College London (1987) with the Sambrooke Exhibition Prize in Natural Science, and a PhD in atmospheric chemistry from the University of Cambridge, Churchill College (1991).

He then held post-doctoral research assistant and associate positions at Cambridge University until receiving a Royal Society University Research Fellowship in 1996 (also at Cambridge).

From 1998 to 2000, Dr. Lary held a joint position at Cambridge and the University of Tel-Aviv as a senior lecturer and Alon fellow, the highest award Israel can give a young scientist.

In 2000, the chief scientific adviser to the British Prime Minister and head of the British Office of Science and Technology, Professor Sir David King, recommended Dr. Lary to be appointed as a Cambridge University lecturer in chemical informatics.

In 2001, David joined UMBC/Goddard Earth Sciences and Technology Center (GEST) as the first distinguished Goddard fellow in earth science. While at GEST, he authored the award-winning AutoChem software and was involved with NASA Aura validation using probability distribution functions and chemical data assimilation, neural networks for accelerating atmospheric models, the use of Earth Observing Data for health and policy applications, and the optimal design of Earth Observing Systems.

Dr. Lary’s achievements have been recognized by his peers through invited contributions to the Royal Society, National Academies, and Centers for Disease Control; three prestigious fellowships; five editorial commendations; several million dollars in research funding; seven NASA awards; and more than 60 publications with more than one thousand citations in peer-reviewed literature.

More information about his work is at davidlary.info.